The conference will take place at the premises of the Federation of the Scientific Engineering Unions (FNTS), located at 108, Georgi S. Rakovski Str., Sofia 1000. 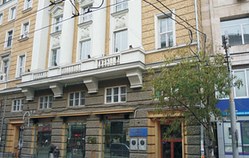 The best options to reach the Conference venue from Sofia Airport are either by metro, bus or by taxi. 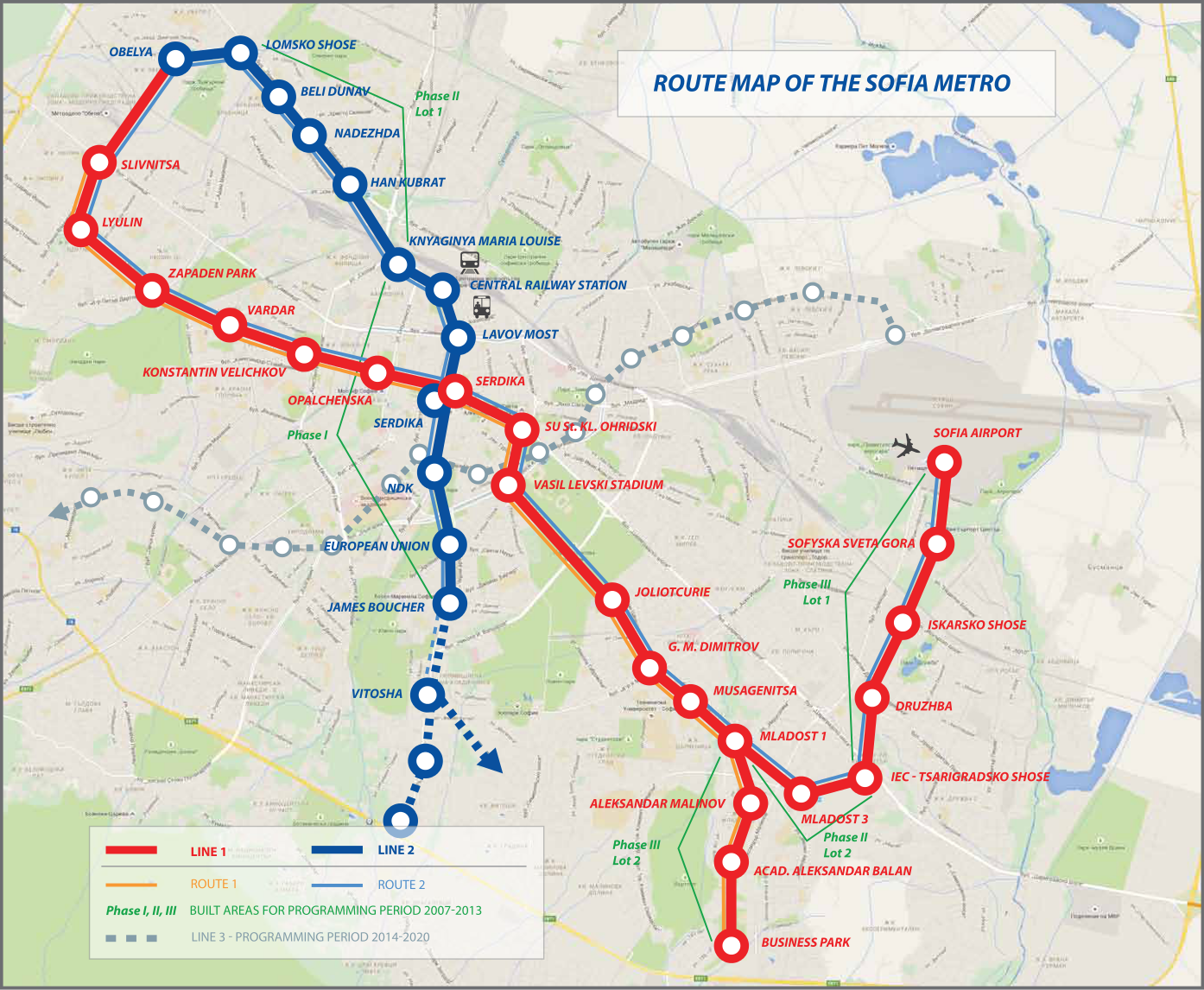 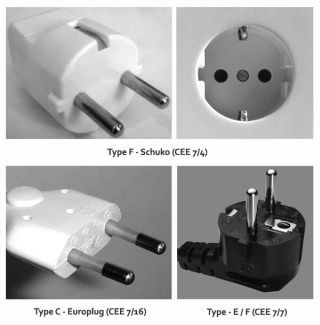 Note to the EU Citizens: As of June 15, 2017, there are no roaming charges for people from the European Union, including Bulgaria. You will be able to use your mobile devices in Bulgaria, while paying the same prices as at home.

The local currency in Bulgaria is Bulgarian Lev (BGN), which maintains the fixed exchange rate of 1.95583 BGN for 1 EUR. Change bureaus and banks in the city offer exchange rates within reasonably small variation from the official course.